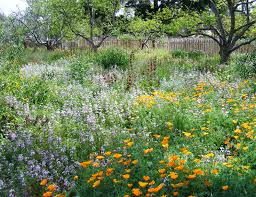 Native plants are plants that grow in the area where they originate from. For instance, cacao beans from Colombia often come from the same region that they have always come from. Plants that grow in one area or one type of space are called native plants. Native plants are not usually found in other places. They are only found in particular climates, regions, or regions worldwide. Wines in France come from specific vineyards like Chardonnay; true Chardonnay comes from the Chardonnay region of France and only from there. 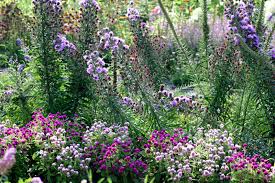 Native plants are often bound to an area because of the climate that it is provided with. Particularly acidic or less acidic soil helps different species grow. Other plants are susceptible to climatic changes. Oranges are best grown in a tropical environment. That is why they are only produced in the southern states of the United States, like Florida and California. Some plants need moisture-rich soils like soil found at the base of the Andes Mountain Range. Native plants have a particular home for a reason. Usually, those reasons are environmental.

Some native plants survive in particular areas due to the animals or insects that feed on the plant. Seeds are swallowed while the animal or insect ingests the plant or flower from the plant. These seeds are then carried along paths that the animal frequents and can be deposited in this manner. That means that native plants are dependent on a particular carrier animal for survival. That is normal in the environment. 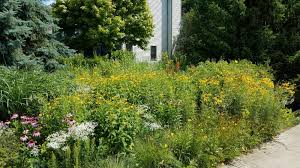 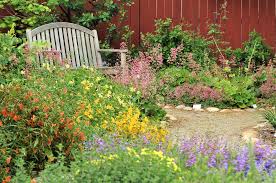 Native plants must be repopulated in the same area to continue the growth of the native plant species. Plants can become extinct by taking too many of them without replanting them. That happens a lot in the tree logging and fishing industries. People make too many native species without considering replanting others to continue their life cycles naturally.