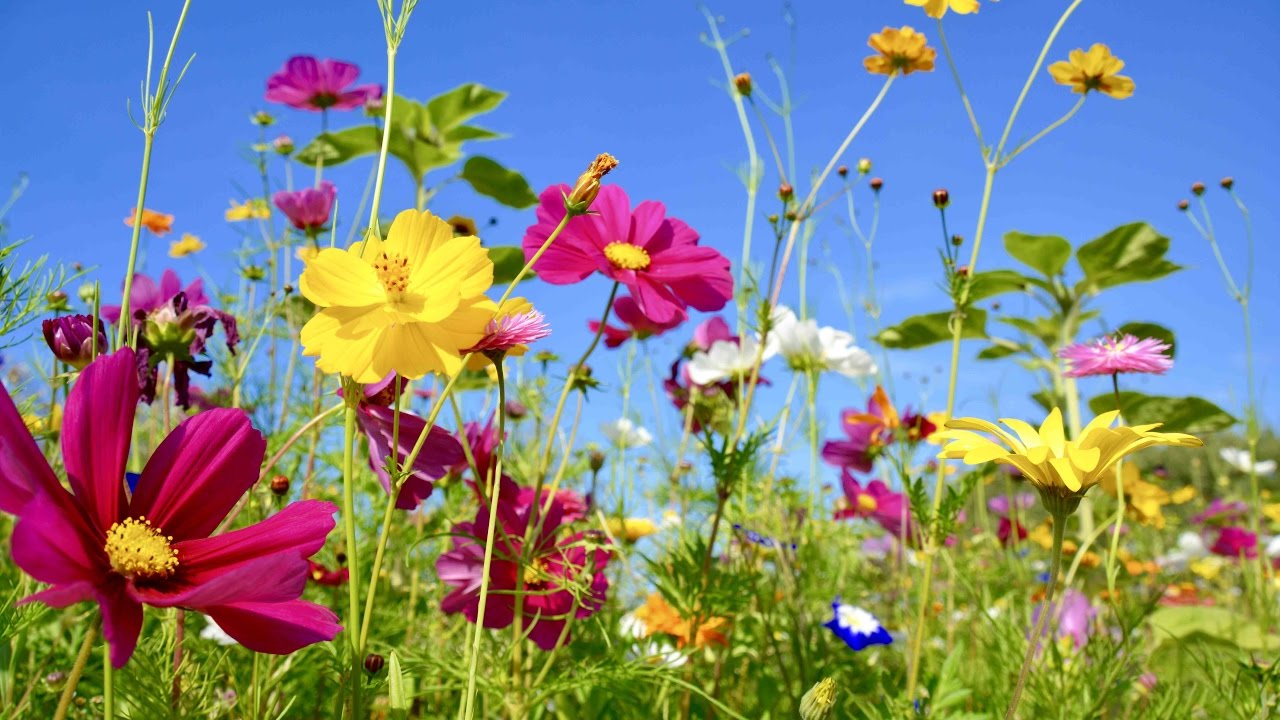 Buy online at an Online Nursery.

Despite being called "Wildflower," that isn't the exact term. Other terms such as introduced species, native species (which means that they're native to the area and naturally occur there), or exotic are more fitting for the flower. Sometimes they are even referred to as invasive species because of how they out-compete both native and non-native flowers. Some wildflowers are also labeled as imported, meaning that they've either been deliberately or accidentally introduced to an area. Naturalized wildflowers were added to a specific area but are now known as being native to the public. All these terms are more accurate than merely calling them a wildflower.

In some areas, the Verbena is a short-lived perennial. However, those that are located in places in which have cold winters are considered to be annuals. Verbenas are tall and slender plants that produce purple-shaded flowers that are held high on multiple stems. Verbenas attract butterflies and bees for pollination while preferring total exposure to the sun and being planted in well-drained soil. The Yellow Rattle is a commonly used plant used to reduce the hold of coarse grasses so that other plants may grow in meadows. Their name comes from how their papery seedheads rattle in the wind. They, too, like the Verbena, like the total exposure of the sun and to be kept in well-drained soil. The Opium Poppy showcases large flowerheads with bluish-green leaves that give birth to either single or double flower that ranges in various shades, including red, white, and purple. Red Poppies are scarlet red with jet black centers with serrated and lobed leaves. Their seeds are quite often used in baking. Red Poppies prefer disturbed soil, while Red Poppy seeds can lay dormant for years before growing.